We left Blanding in the snow, but quickly the weather improved as we dropped in altitude and approached the Arizona border. There are a few ways home, but the most majestic is the one that runs through Monument Valley. 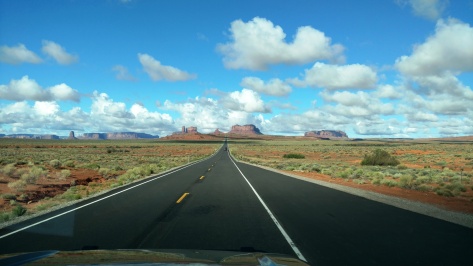 Once back in Arizona we climbed again through Kayenta on the Navajo Reservation. The snow there had not melted yet, but would later in the day given the blue skies above. 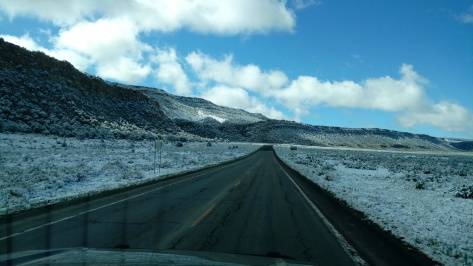 While Kirk and Kathy headed home, Pam and I decided to spend a night somewhere around the Grand Canyon. While we typically arrive into the park from the south entrance, we used the east entrance this time and stopped at the Desert View canyon lookout.

The most striking man-made feature at this location is the beautiful 70-foot tall rock watchtower design by Mary Colter. 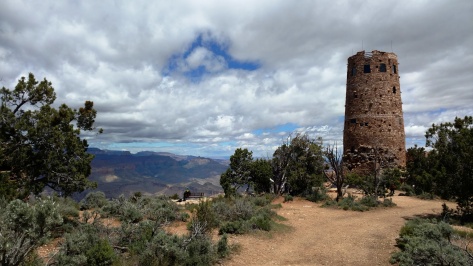 This site offers a picturesque view of the canyon, but is also know for the 1956 mid-air collision of two commercial airliners passing overhead where all 128 folks died. This disaster was the catalyst for the formation of the FAA and the air-traffic rules and regulations that make air travel much safer today. 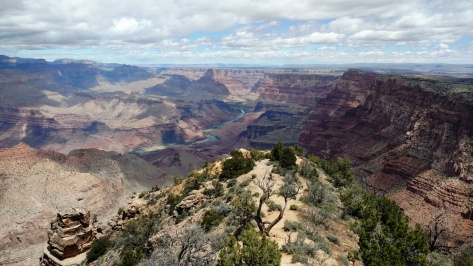 The 30-mile dirt road to get there takes you out of the Park, through the national forest, across the Havasupai Indian Lands, back through the national forest and finally back into the park. The ranger said it was about a 45 minute drive. (30 miles in 45 minutes on dirt roads?) It turned out to be a 2 hour drive, where the last 10 miles you crawl over 2 foot deep ruts and weave through trees along a single track road.

However, the site was beautiful and right on the rim. William Bass carved out over 50 miles of trails through the canyon around the turn of the last century that are still used today. 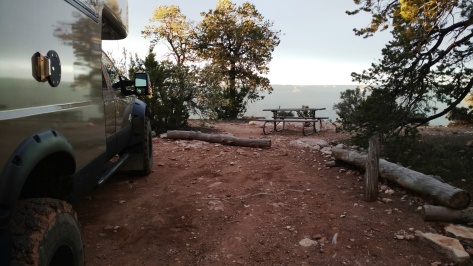 The clouds started to roll in once we arrived at the campsite.

Within a couple of hours the snow front began to move westward towards us. 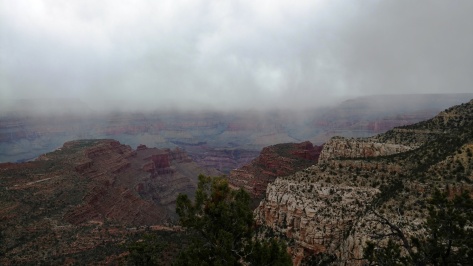 Our site was in light snow flurries for about an hour, but then it dissipated and the sunset was beautiful. 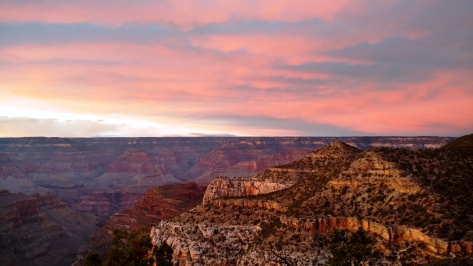 This was looking away from the Rim to the west. Given the rapidly changing weather we both wondered what the morning would bring. 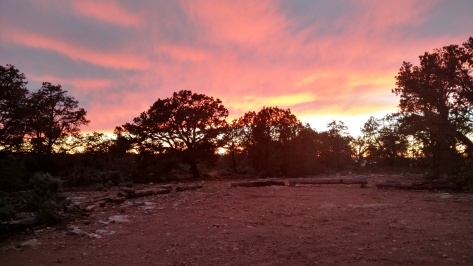 The next morning broke with crystal blue skies and a temperature hovering just around freezing. 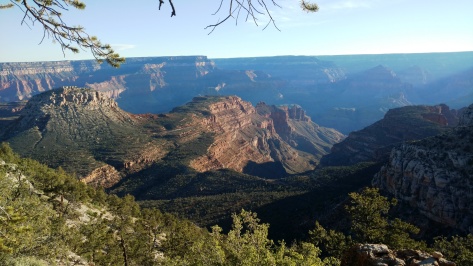 We decided to drive back while the ground was still frozen, through the trees… 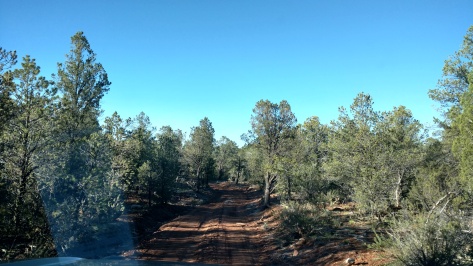 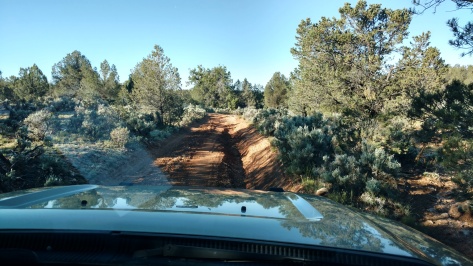 It was open range out there. We saw a few cows and bulls, and even a couple of herds of wild horses with their new ponies in tow.

It was mostly sagebrush out there, and smelled wonderful. We got home later that afternoon and now begins the preparations for the summer trek. Finding a new spot on the South Rim was worth a few more pin-stripes on the Roamer.